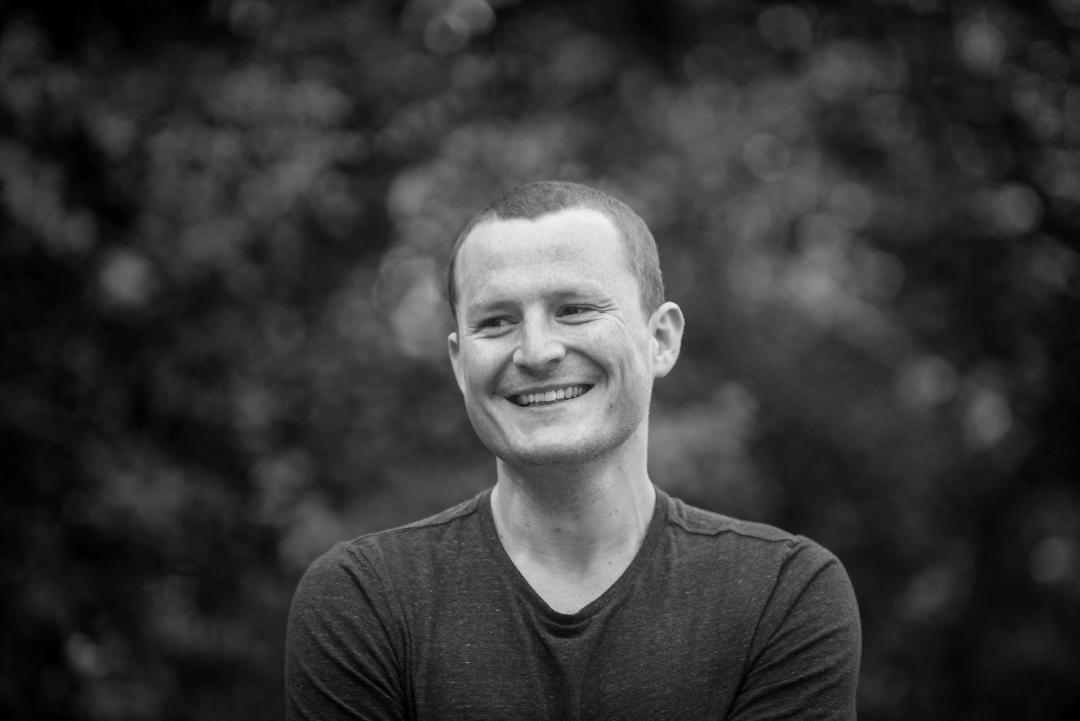 Rowan is the third conductor of Letchworth Sinfonia, and we were extremely fortunate to secure his services in 2018.

Rowan studied for an MMus in conducting at the Royal College of Music under Peter Stark and Robin O'Neill, graduating with a distinction in 2015.  He was subsequently awarded a full scholarship by the San Francisco Conservatory of Music.  He has received additional tuition from George Hurst, Marin Alsop, Paavo Järvi, Tomás Netopil, Sir Roger Norrington and Jac van Steen.

Prior to this he read Music at the University of Southampton, where he majored in composition under Michael Finnissy and Matthew Scott.  He was awarded a BA with First Class Honours in 2011.

Rowan has conducted over 25 orchestras around the UK, as well as the Riga Sinfonietta, Cabrillo Festival Orchestra, De Havilland Philharmonic and the Bohuslav Martinů Philharmonic.  In addition to his role with us at Letchworth Sinfonia, he is also currently serving as Musical Director to Hitchin Symphony, and is Principal Guest Conductor to the Charity Symphony Orchestra.